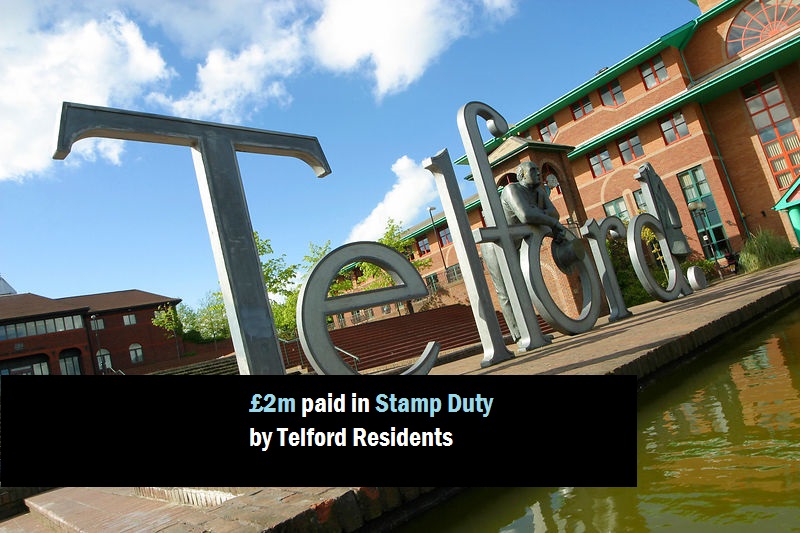 “A pound saved is worth two pounds earned . . . after taxes” is what my Grandfather used to say. He loved his irony, yet was always a wise man, and it is tax I want to talk about today, in particular, property taxation .. Stamp Duty in fact.

Apart from some minor exemptions, Stamp Duty is paid by anyone buying a property over £125,000 in the UK. It presently raises £10.68bn a year for the HM Treasury (interesting when compared with £27.6bn in fuel duty, £10.69bn in alcohol duty and £9.48bn in tobacco duty).

In the latest set of data from HMRC, in the MP constituency that covers Telford, property buyers paid £2m stamp duty in one year alone – a lot of money in anyone’s eyes (although not as much as the £119m in income tax that all of us in the same area paid last year). 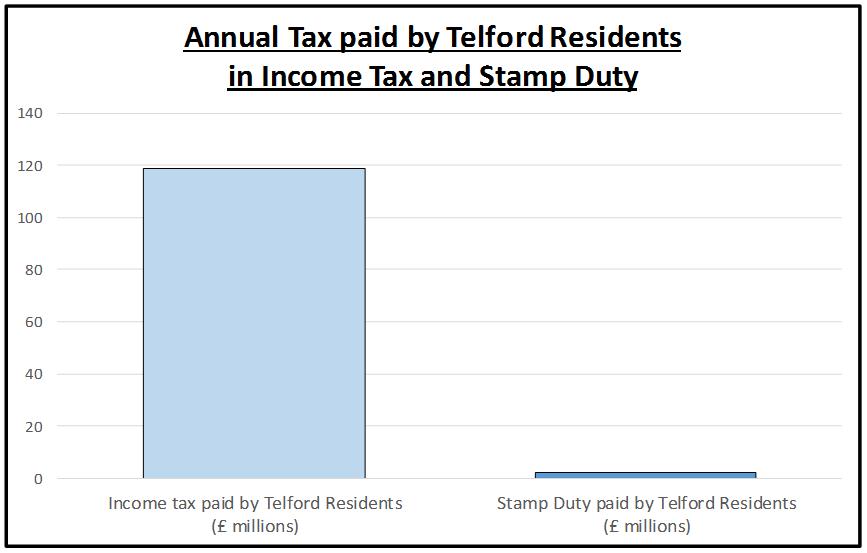 However, as you may know, George Osborne introduced an additional tax for landlords and from 1st April 2016 they had to pay an additional 3% stamp duty surcharge on top of the normal stamp duty rate when purchasing a buy to let property. There were tales of woe and Armageddon with a report by Deutsche Bank suggesting that the new surcharge could see house prices fall by as much as 20%.

HMRC data released in the Summer for Quarter 2 (Q2) of 2016 did seem to back up those fears as they published some worrying figures; only one in seven properties purchased was a second home or buy-to-let (in real numbers, only 30,300 of the 207,900 properties in Q2 were bought by landlords).

In previous articles, I spoke about the slump of property transactions after the 1st of April (as landlords rushed through their property purchases in March to beat the April deadline). In Q2 of 2016, £1.976bn was raised in Stamp Duty from Residential Property. Of that £1.976bn, £652m was paid by buy to let landlords (£424m in normal stamp duty and £228m in the additional 3% surcharge).

However, looking at Q3, the numbers have improved significantly. Of the 235,000 property sales, nearly one in four of them (56,100 to be precise) were bought by buy to let landlords and of the £2.208bn in stamp duty, £864m was paid in ‘normal’ stamp duty by BTL landlords and an impressive £442m paid by those same landlords in the additional stamp duty surcharge.

The statistics suggest buy to let investors have thankfully not been deterred by the stamp duty surcharge introduced in April this year. The figures also show that 65.4% of “buy to let” purchases cost less than £250,000, 23.7% of properties were in the £250k to £500k range and 10.9% (or 6,100 additional properties) of buy to let properties bought cost over £500k – interestingly nearly one in four (22.2%) of £500k properties purchased in Q3 were buy to let properties.

It just goes to back up what I stated a few weeks ago when I suggested that many investors had rushed to make purchases before 31st March, making figures in the following months (Q2) artificially low when the 3% supplement was introduced, but in Q3 the number of buy to let properties purchased increased by 85%.

Telford Landlords and Tenants : What does the Tenant Fee Banning order mean for you?Telford Semi Detached House Prices rise by 207% in 20 years