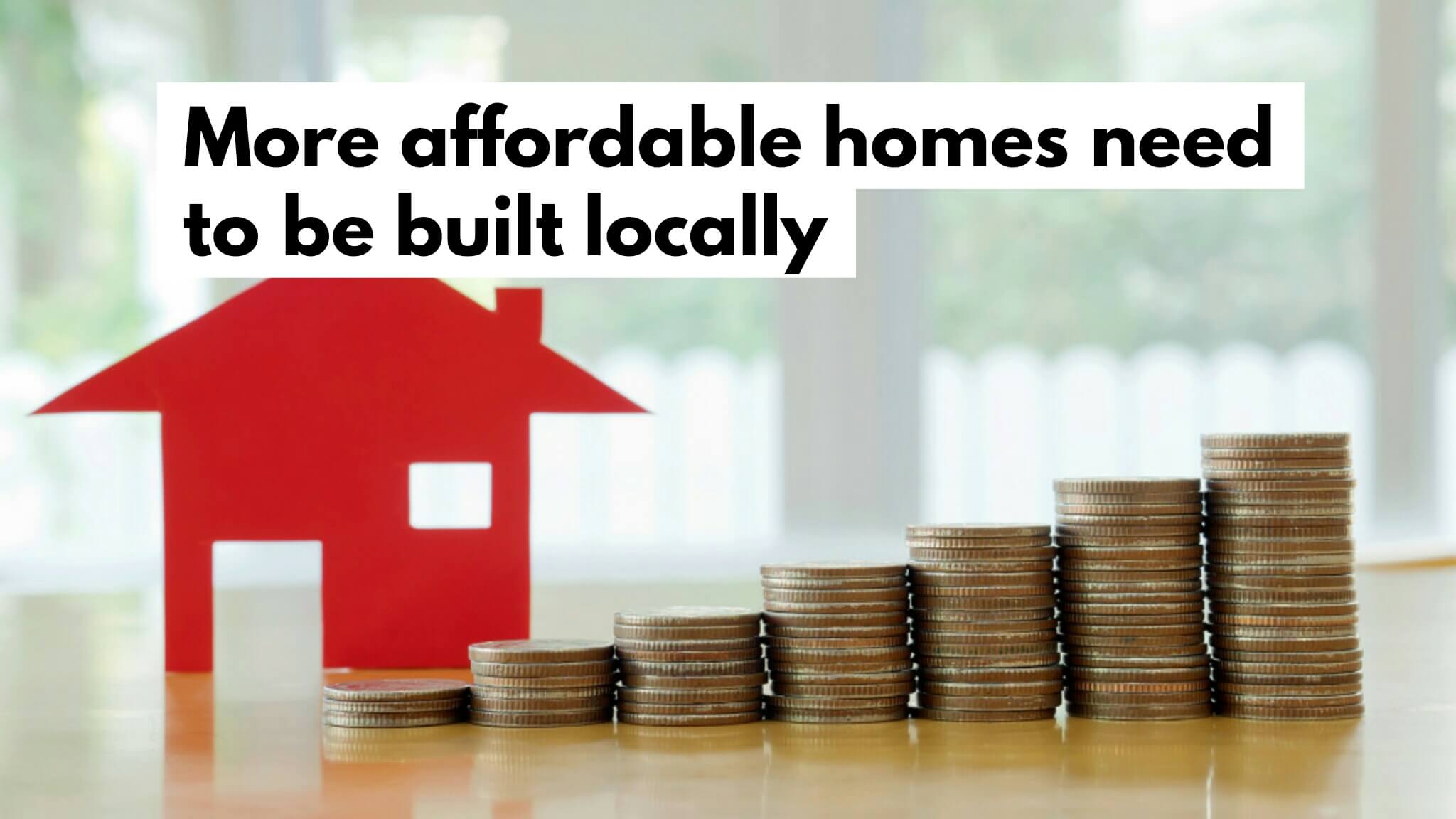 0
In my blog about the Telford Property Market I mostly only talk about two of the three main sectors of the local property market, the ‘private rented sector’ and the ‘owner occupier sector’. However, as I often stress when talking to my clients, one cannot forget the third sector, that being the ‘social housing sector’ (or council housing as some people call it). In previous articles, I have spoken at length about the crisis in supply of property in Telford (i.e. not enough property is being built), but in this article I want to talk about the other crisis – that of affordability. It is not just about the pure number of houses being built but also the balance of tenure (ownership vs rented) and therein, the affordability of housing, which needs to be considered carefully for an efficient housing market. An efficient housing market is in everyone’s interests, including Telford homeowners and Telford landlords, so let me explain .. An average of only 326 Affordable Homes per year have been built by Telford and Wrekin Borough Council in the last 9 years The requirement for the provision of subsidised housing has been recognised since Victorian times. Even though private rents have not kept up with inflation since 2005 (meaning tenants are better off) it’s still a fact there are substantial numbers of low-income households in Telford devoid of the money to allow them a decent standard of housing. Usually, property in the social housing sector has had rents set at around half the going market rate and affordable shared home ownership has been the main source of new affordable housing yet, irrespective of the tenure, the local authority is simply not coming up with the numbers required. If the local authority isn’t building or finding these affordable homes, these Telford tenants still need housing, and some tenants at the lower end of the market are falling foul of rogue landlords. Not good news for tenants and the vast majority of law abiding and decent Telford landlords who are tarnished by the actions of those few rogue landlords, especially as I believe everyone has the right to a safe and decent home. Be it Tory’s, Labour, SNP, Lib Dems, Greens etc, everyone needs to put party politics aside and start building enough homes and ensure that housing is affordable. Even though 2017 was one of the best years for new home building in the last decade (217,000 home built in 2017) overall new home building has been in decline for many years from the heady days of the early 1970s, when an average of 350,000 new homes were being built a year.  As you can see from the graph, we simply aren’t building enough ‘affordable’ homes in the area.

​​The blame cannot all be placed at the feet of the local authority as Council budgets nationally, according to Full-Fact, are 26% lower than they have been since 2010. So, what does this mean for Telford homeowners? Well, an undersupply of affordable homes will artificially keep rents and property prices high. That might sound good in the short term, but a large proportion of my Telford landlords find their children are also priced out of the housing market. Also, whilst your Telford home might be slightly higher in value, due to this lack of supply of homes at the bottom end of the market, as most people move up the market when they do move, the one you want to buy will be priced even higher. Problems at the lower end of the property market will affect the middle and upper parts. There is no getting away from the fact that the Telford housing market is all interlinked .. it’s not called the Property ‘Ladder’ for nothing!